I thought I’d gotten from getting a touch of tomato blight this year, but it turns out that in the end I wasn’t so lucky.

I visited the allotment this week and I found that my Gardener’s Delight tomato plants were showing the early signs of blight – something I’ve not had now for about three years or so.

Getting blight on your crops is not a pretty experience. It all starts with the leaves beginning turn brown and shrivel. You’ll also notice that black and brown legions appear on the stem of the plant. Over the next few days (hours even) those legions will spread and soon the whole plant will begin to decay. The tomatoes also then begin to turn a brownish-yellow and fall off.

If you’re lucky enough to catch blight in the very early stages, you can pick the green tomatoes that are on the plant and hope for the best that they will ripen in a fruit bowl sitting next to a banana.

What is tomato blight?

According to the RHS…

The late blight pathogen is a microscopic, fungus-like organism whose sporangia (spore-bearing structures) easily break away from infected foliage and may be wind-blown for long distances. The actual infective spores are released from the sporangia into water and need to swim in a water film before settling on the plant surface and penetrating into leaf tissues; this is why the disease is so serious in wet summers. The pathogen then spreads rapidly, killing the cells. Under humid conditions, stalks bearing sporangia grow from freshly killed tissues and the disease can spread rapidly through the crop.

Tomato blight can be a real pain because it can stay present if old tomatoes or foliage are left in the ground or if the remains are transferred to the compost bin. Typically, tomato plants that are planted outside are most at risk as they’re exposed to weather conditions that could bring on blight, or winds that are carrying blight from other locations.

The best ways to dispose of plants that have suffered from blight is to either bag them up and take them to the local dump or to have a bonfire and burn them. 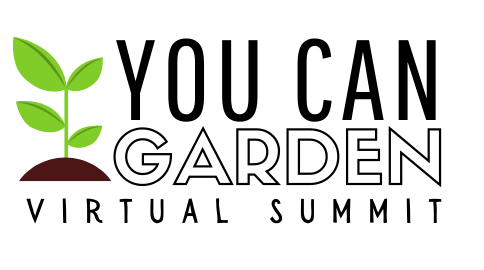