Last year we went on holiday to Venice and I thought it would be a good opportunity to seek out green spaces and sources of produce in other parts of the world.

In the end I didn’t find much.

As luck would have it food blogger Alice Mulhearn from To The Table arrived to live in Venice just as we departed. Here’s what she found.

For most visitors to Venice, the only green they’ll notice is the emerald gleam of the algae-filled canals. After all, Venice is a city of stone and marble; of labyrinthine streets and peeling plaster. And lots and lots of water.

But spend enough time in La Serenissima, and you’ll soon notice its many pockets of green. In the five months I spent there, I was lucky enough to discover many of its secret secret gardens, agriculture islets and shaded parks. And also to eat lots of the delicious produce that came from them.

For those in search of all things gardening in Venice, there are plenty of stops to choose from. From grand greenhouses to agricultural islands, this is your guide to the city’s most peaceful green spots.

Ask any Venetian the direction to the closest park, and they’ll probably point you towards the Giardini. Created by none other than Napoleon himself, this green space has been the go-to destination for an afternoon ‘passeggiata’ for centuries. Now you can lounge in the shade of its many trees, watching life on the lagoon slowly float by.

Don’t forget to stop by the Serra dei Giardini. This 19th century greenhouse houses Venice’s only garden centre, and a really lovely cafe. 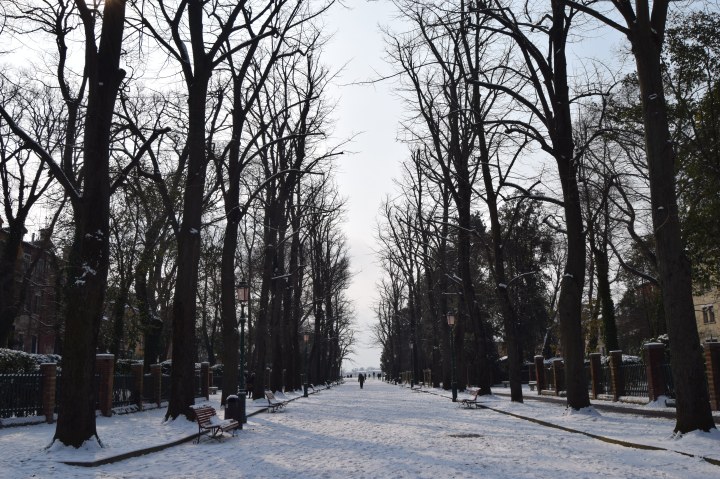 The island of Torcello feels a world away from Venice. Just a 5 minute boat ride from the colourful island of Burano, Torcello was once the most powerful trading centre in the Lagoon, with a population of 20,000. Now only 10 people remain. But climb the campanile of Basilica di Santa Maria Assunta and you’ll see what makes this peaceful island so special – artichokes. And plenty of them. Like San Erasmo (the biggest agricultural island in the Lagoon), Torcello is criss-crossed with fields and waterways. It makes for a tranquil escape from the hustle and bustle of the city.

Sit back and enjoy all that greenery with lunch in the large garden of Taverna Tipica Veneziana. Serving up delicious fried fish from the Lagoon and locally grown veg, this place is a real hidden gem. 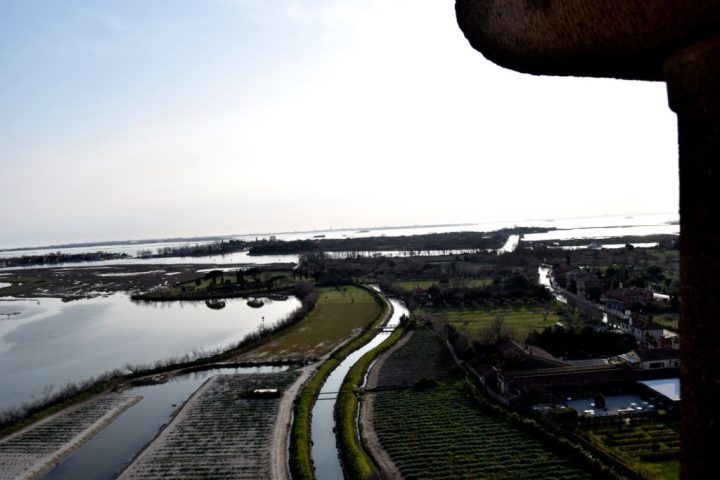 You’d never guess that Parco Savorgnan was steps away from one of the busiest streets in Venice. Hidden behind a gate on Canale di Cannaregio, this shady park is perfect for relaxing with a book on a summer’s day. Travelling with little ones? It also has a small playground that’s very popular with locals (as I discovered while working as an au pair here a few years ago!). 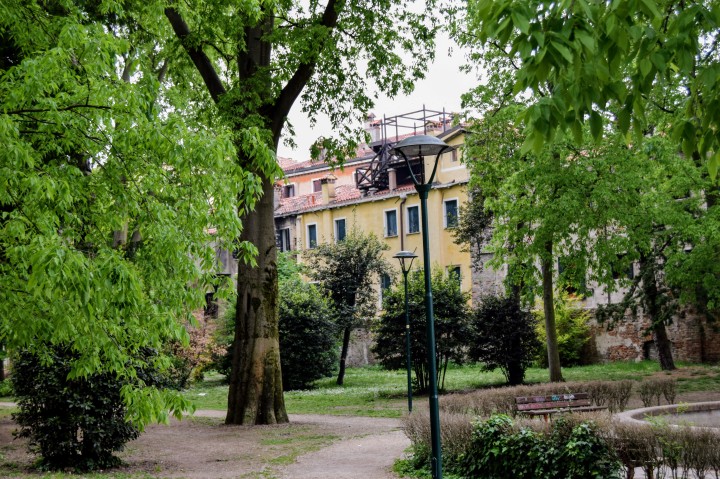 Unlike other Italian cities, Venice doesn’t have piazzas (apart from Piazza San Marco, of course). Instead it has campi. And plenty of them. As the name suggests, a campo was once a field – so it makes sense that these squares should continue to host the occasional vegetable patch, like the one in Campo San Giacomo dall’Orio in Santa Croce. It might seem small to most gardeners, but this community vegetable patch serves as a reminder that Venice isn’t just a holiday destination – for many, it’s a home. 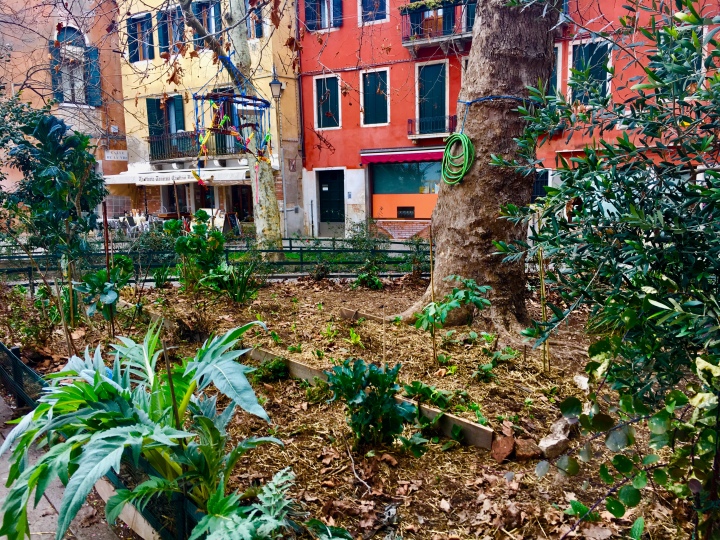 Digging out the answers so you don’t have to!

Ask me a question :)

Please state if you would like to remain anonymous.

Yay!! Thank you @thompsonmorgan1855 😊🦋 #Butterflies #Books #Wildlife #Nature #Gardens
First dig of 2020 at the #Allotment. Such lovely weather, didn't think sunburn would be a worry in January...😬💪
Tea and sunrise view goals achieved today 🌄☕ #HappyNewYear #LakeDistrict #Conniston #PodLife #Morning #Sunrise
That feeling you get when you clear away an area that's been cluttered for months at the #Allotment 💪 #Allotment #GYO #GrowYourOwn #Gardening #Outdoors #DIY #gardensofinstagram
Some wonderfully festive advice courtesy of @littlemissnews 🎉🎄🌲☃️🎅🥕
Trees up - not my feet obvs 🎅☃️🌲🎄🎁🛷
Aaaand breathe...
Happy Sunday all! #Allotment #Gardening #Green #Rhubarb #Rhaspberry #Outdoors #Autumn #Natural #GYO #Hort
So lucky to have caught this little fox 🦊 playing on film at the allotment - and it let me get so close! #Fox #FantasticMrFox #Nature #Wild #Animals #Allotment #London #UrbanWildLife
Ticking off 8 countries for the year... #HomeSweetHome #Travel #Clouds #Sky #PlanesTrainsandAutomobiles
Striking a pose with some freshly picked #raspberries from the #allotment, in the #sun, on a #bankholiday, wearing shades is always good fodder for the gram.
Slow and steady wins the race... Casually showing off todays #Allotment efforts. I'm covering the new beds with plastic to stop the weeds from taking over. #Gardening #GrowYourOwn #Allotments #Summer #Outdoors #AllotmentsUK #Hort #Horticulture
Traveling #HomeSweetHome
I'm in #Berlin 🇩🇪 this week and I've managed to find some community gardens and there's more to these allotments than meet the eye... Check out above to find out why... #Travel #Germany #History #WW2 #CommunityGardens #Allotments #Gardening #Sonnenallee
Ah the fruits of one's labour just starting to show through 😊🍈🍇🥭 #GYO #Fruits #GrowYourOwn #Allotment #PlotToPlate #Food #FreshFruit #Plums #Raspberry #Gooseberries #Gardening

Hello my name's Adam and I'm a 20-something gardener, blogger and proud allotment holder here in London, UK. I love growing my own vegetables and experimenting in the the kitchen. My ideal Saturday or Sunday includes working up a sweat at my allotment in the morning, followed by a cup of tea admiring the views. I've had an allotment for around 10 years now and I show no signs of stopping.